By Amanda Carmichael November 14, 2018 What's new from the MRBTA? 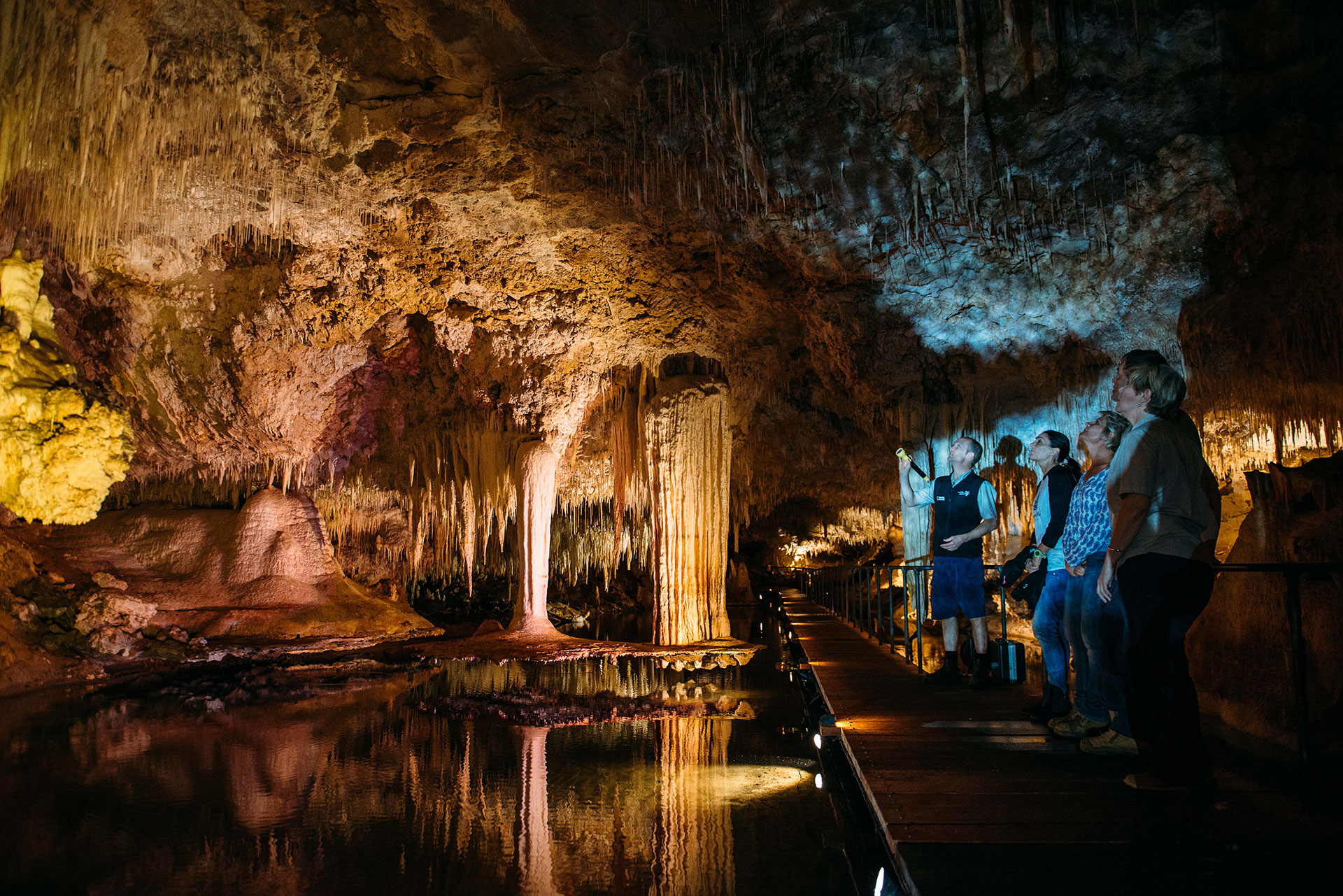 On the afternoon of Friday 12 October, a section of earth at the far end of the paved platform outside the entry of Lake Cave gave way.  No one was injured in the incident.  Although this impacted the assembly area outside the cave, it had no impact on the cave itself.
A Geotechnical Surveyor has visited the site and confirmed that subsidence was due to a concealed vertical shaft that had been dug by engineers in the 1920s. They were attempting to find out what was preventing the stream water from flowing out of the cave which had become partially flooded.  The location of the shaft was unknown, as it had been covered over by timber and the brick paved platform.
Entry to the cave is safe but we are keeping the cave closed to visitors for now whilst we repair the subsidence and the paved platform.
We have taken advice from geotechnical and cave environment experts on options to fill the cavity formed by the old shaft excavation, so as not to impact on any part of the natural cave system, the stream or its ecology.  It is hoped that this work will be complete by the end of this month.
We are aware that many MRBTA members refer visitors to our caves. Thank you for doing so. We will keep you informed on when Lake Cave reopens. In the meantime, Ngilgi, Mammoth and Jewel Caves are operating as usual. 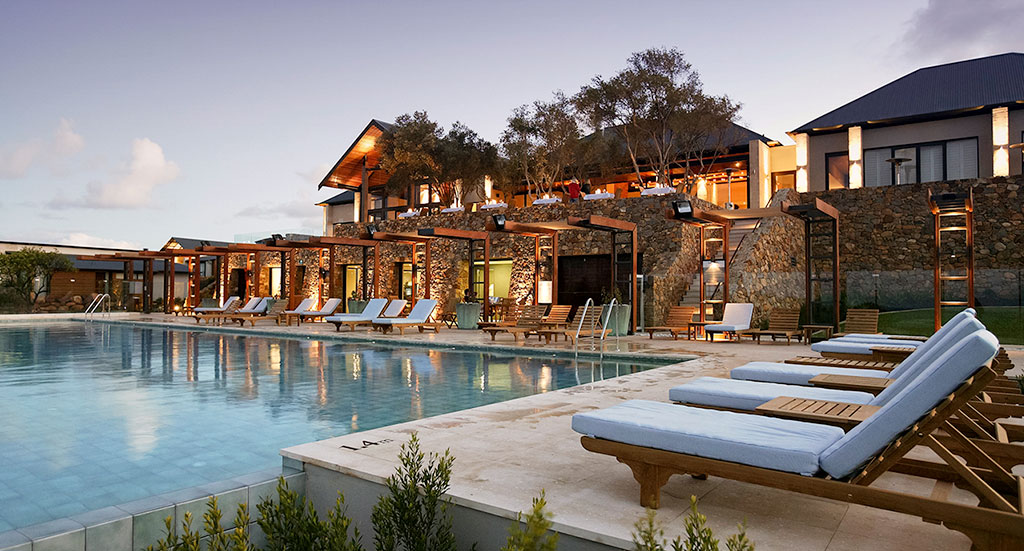 Parliamentary Inquiry into Short-Stay Accommodation Terms of Reference Set
want all the latest news in your inbox? subscribe to our in-depth newsletters