By Amanda Carmichael March 6, 2019 What's new from the MRBTA? 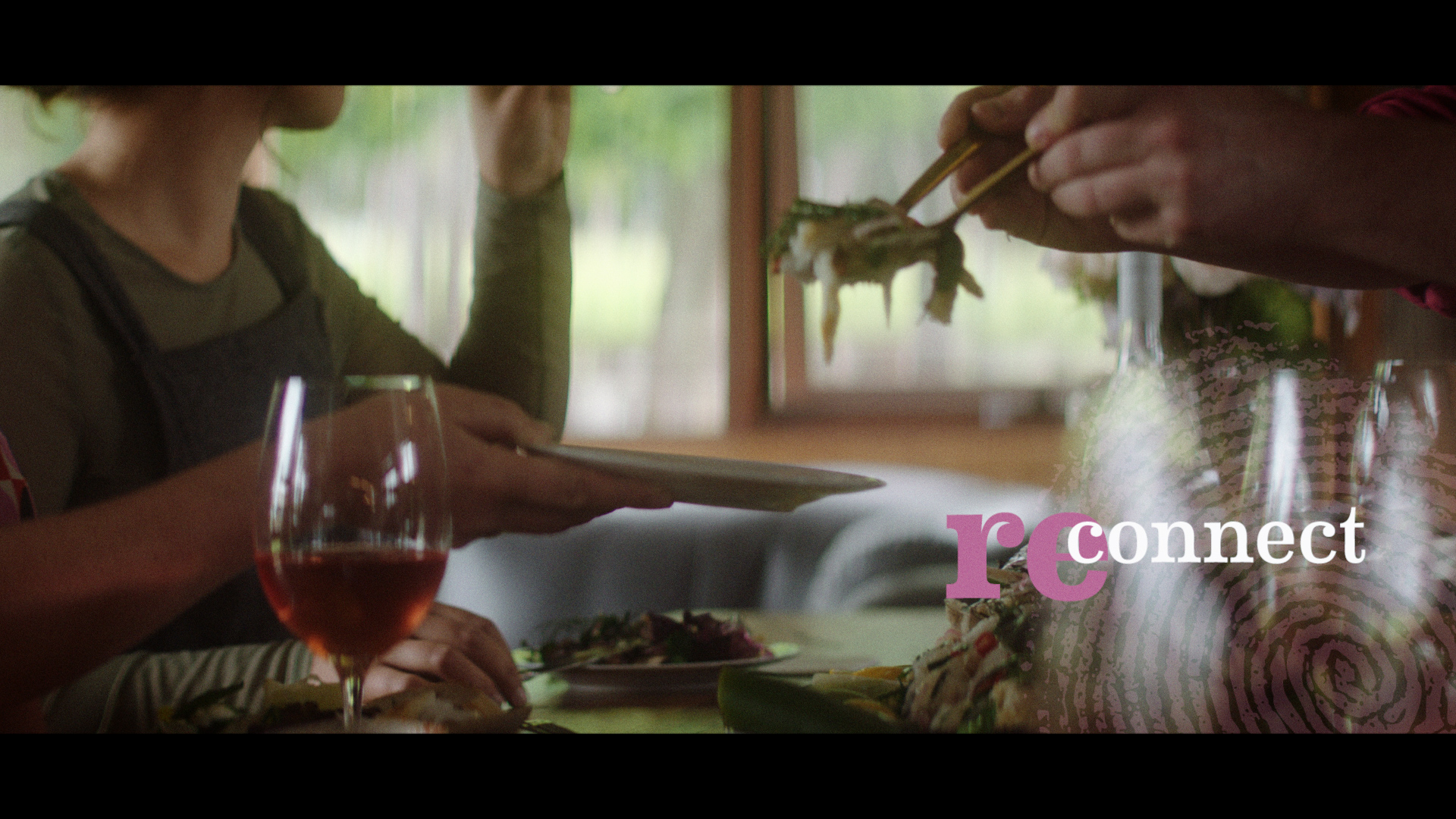 MRBTA is proud to release five new promotional videos as part of the ‘Rediscover’ campaign. Targeted at an intrastate audience who are familiar with the region but tend to stick to their favourite places time after time or who haven’t visited in a while, instead, seeking out new experiences further afield. The videos aim to inspire visitors to ‘rediscover’ the region by showcasing the unique personalities of each of the main regional towns (Busselton, Yallingup/Dunsborough, Margaret River and Augusta) while building on the connection that West Australian’s already feel for their local holiday destination ‘down south’.

The videos reinforce Your Margaret River Region’s five branding pillars of ‘nature and environment’, ‘active and adventure’, ‘food and drink’, ‘wine and wineries’, and ‘arts and wellbeing’ – as core elements that unite the region while the style and pace of each video set the towns apart. The campaign speaks to a range of demographics seeking a holiday with adventure, freedom, and stunning landscapes.

The videos will take up residence on TV screens at Visitor Centres around the region as well as form part of an ongoing digital campaign. They will be promoted across social media, EDM and margaretriver.com, alongside a bundle of original native content based on the same brief: rediscovering the region from north to south in a new light and getting to know people and place.

The videos will be released to the public in stages between March & April, so stay tuned for links and content that you can share with your audience.

MRBTA thanks our partners, Augusta Margaret River Shire and City of Busselton, who contributed funds towards the video production as well as local businesses and regional ambassadors for donating their time for the film to support the local tourism economy.

You can preview the videos here.

Partnership with Expedia to promote the Margaret River region in Singapore

Partnership with Expedia to promote the Margaret River region in Singapore
want all the latest news in your inbox? subscribe to our in-depth newsletters