The team at MRBTA would like to congratulate the region’s tourism businesses on an outstanding effort at the 2015 Perth Airport WA Tourism Awards, which were announced at a gala dinner at Crown Perth on Saturday evening.

The category winners this year include Top Drop Tours, which has been inducted into the Hall of Fame after winning the Tour and Transport Operators category for the third consecutive year. Gold was also awarded to Koomal Dreaming for Aboriginal & Torres Strait Islander Tourism who were also added to the Hall of Fame and the Drug Aware Margaret River Pro for Major Festivals & Events.

Silver awards were brought home by the City of Busselton in the Local Government Award for Tourism category, Cape to Cape Explorer Tours in the Tour and Transport Operators category and Fervor for Excellence in Food Tourism.

Bronze was awarded to Vasse Virgin for Tourist Attractions, Amalfi Resort Busselton for Standard Accommodation and Walk into Luxury for New Tourism Business.

The MRBTA is delighted to see so many of the region’s businesses being celebrated for their pursuit of the highest standards in tourism. It is a privilege to work alongside you in promoting the region.

We wish all category winners the best of luck as they progress to the national Qantas Australian Tourism Awards in Melbourne on Friday, 5 February 2016. 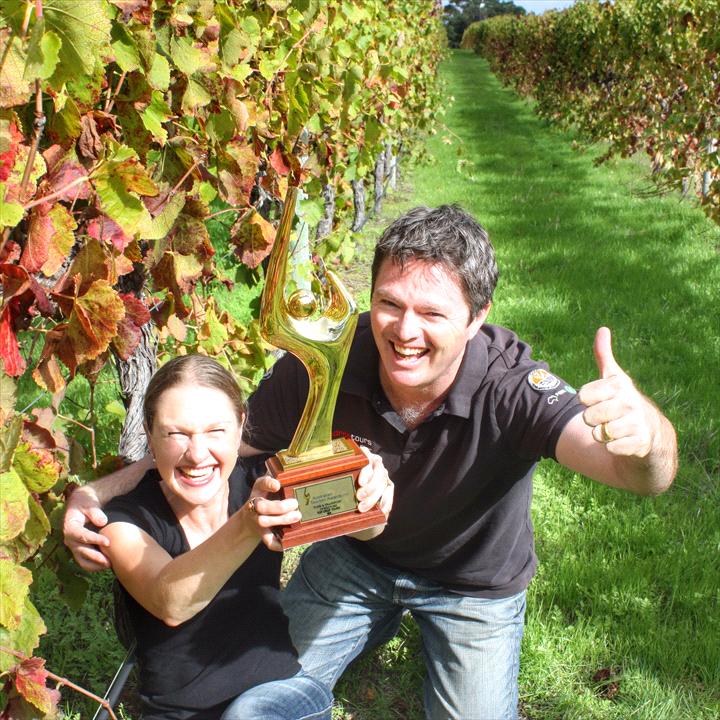 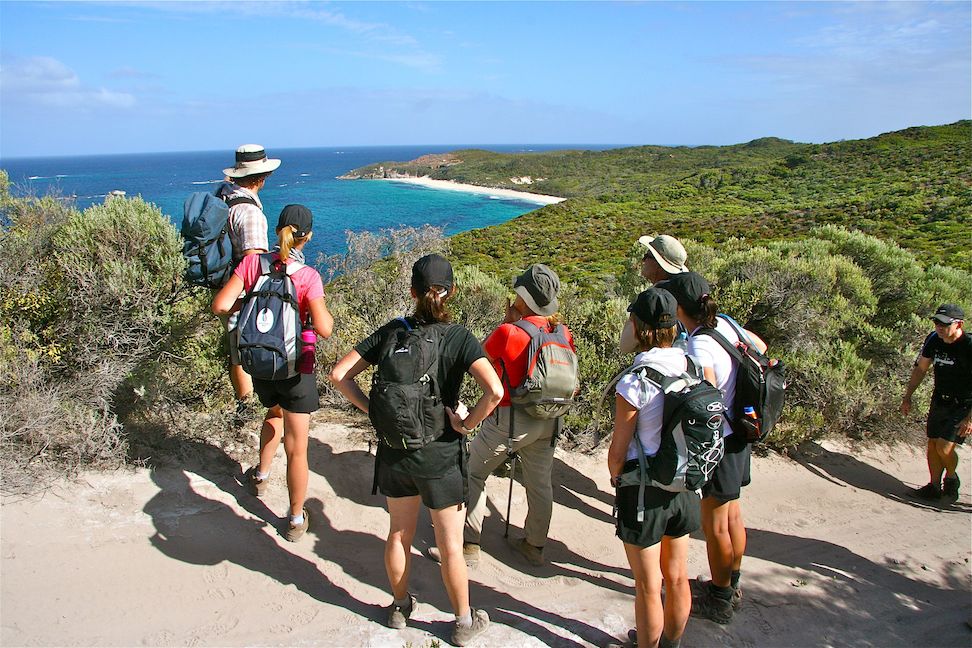 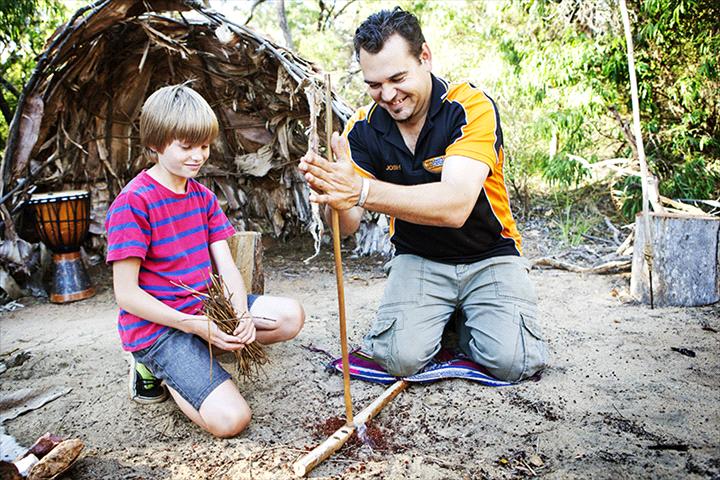 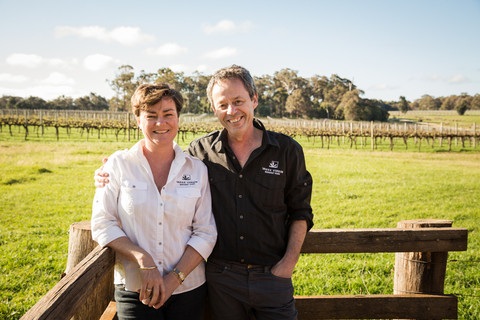 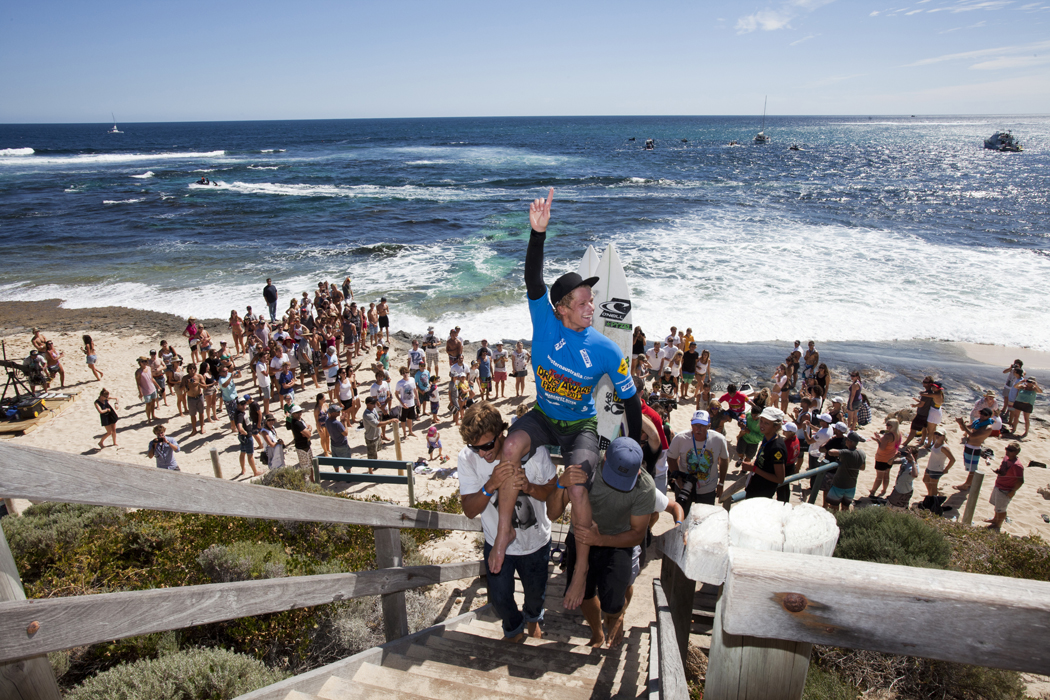 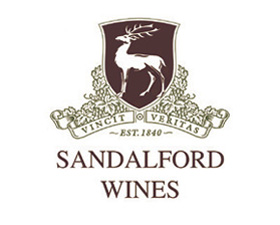 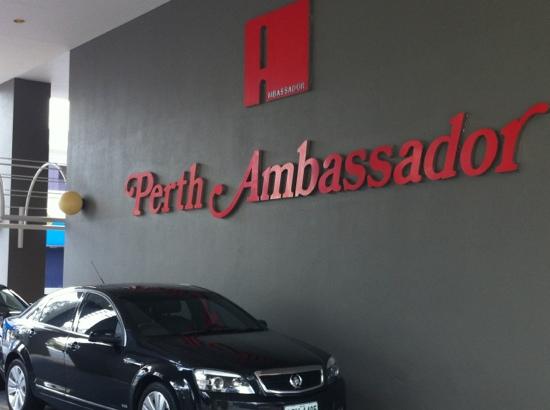 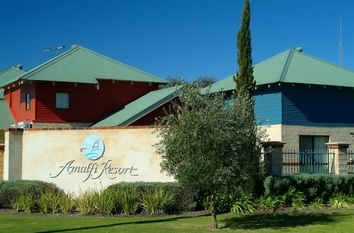 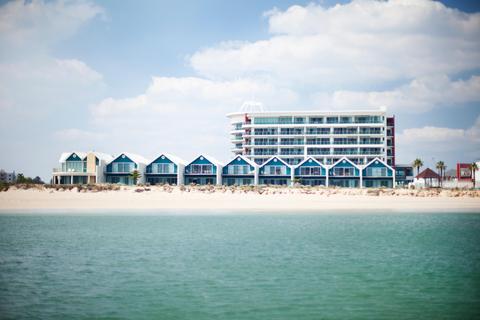 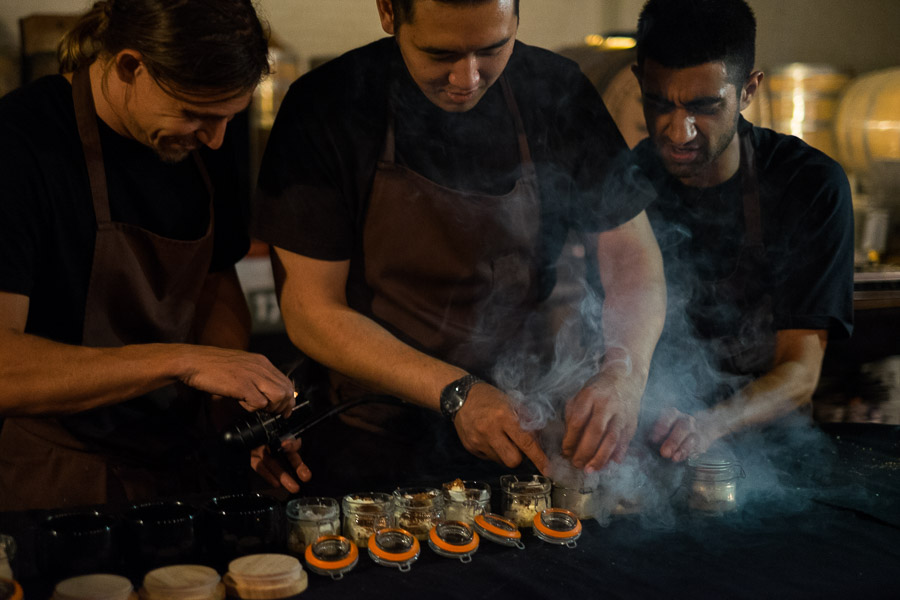 Silver for the Local Government Award for Tourism – City of Busselton 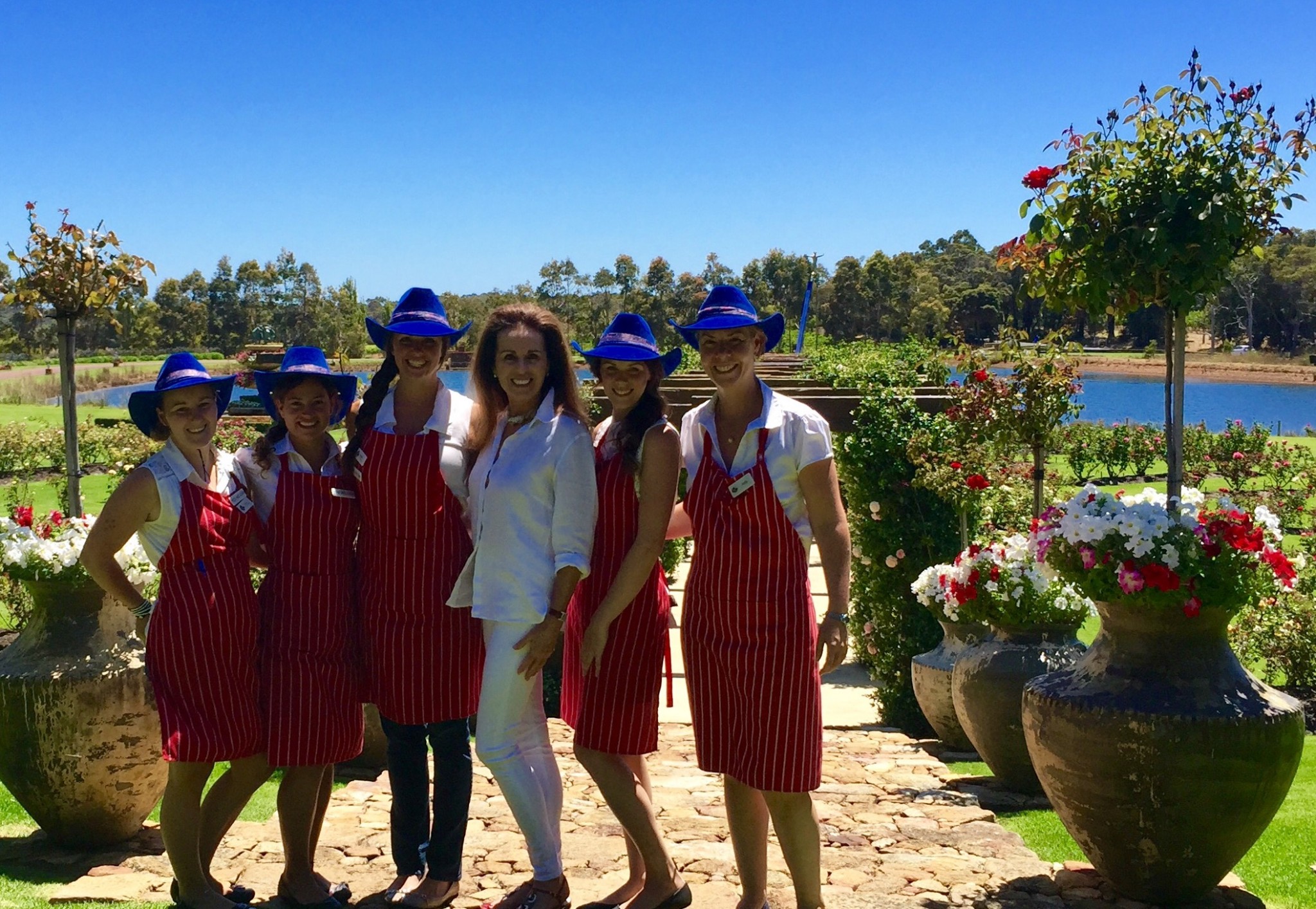 Member Profile: Laurance Wines
want all the latest news in your inbox? subscribe to our in-depth newsletters