The Impact of Airbnb on WA’s Tourism Industry 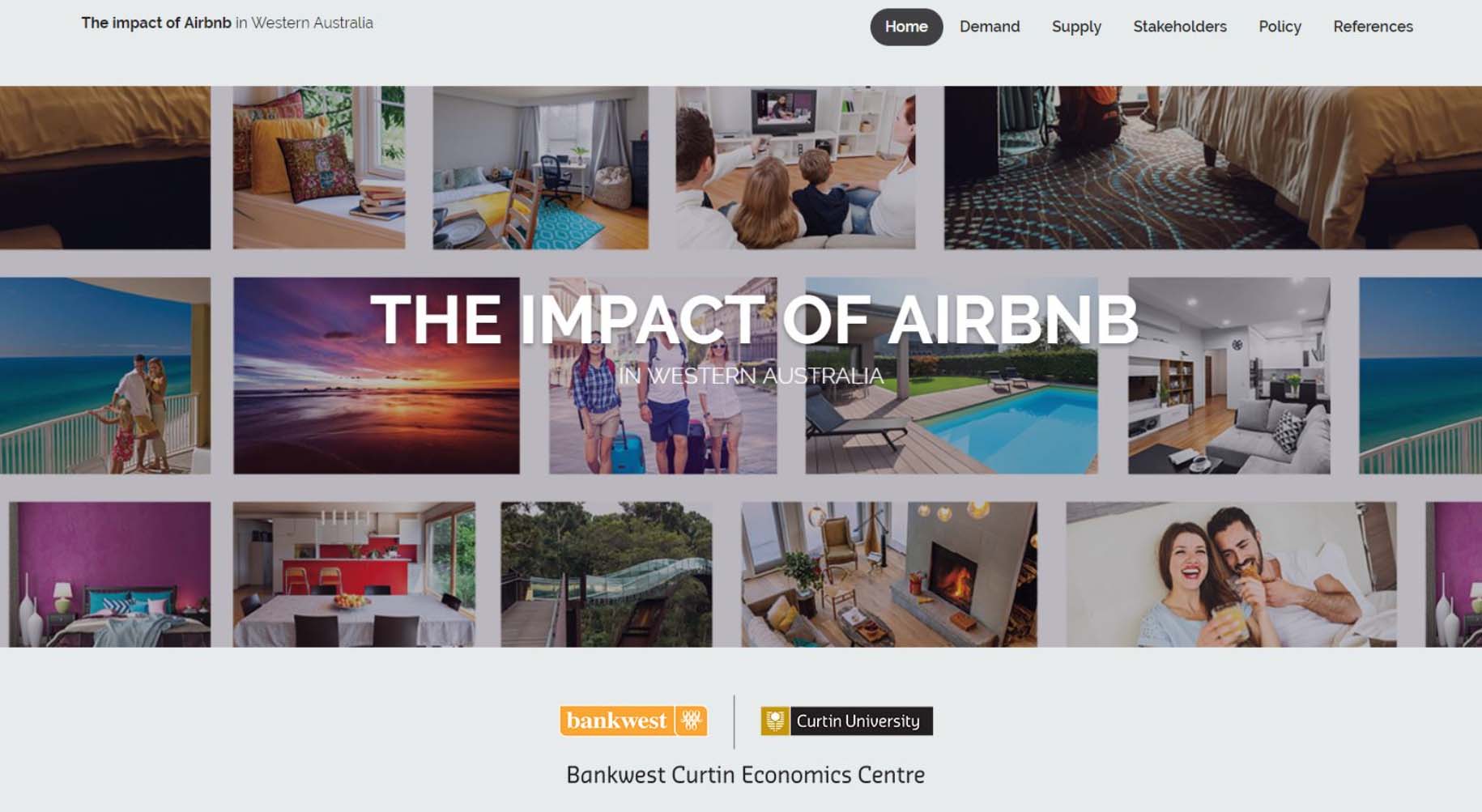 Co-investigator Dr Michael Volgger, from Curtin’s School of Marketing, said Airbnb holidaymakers and guests differed from traditional WA visitors on some features, including the locations they were visiting from, who they travelled with and where they visited while here.

“According to our data, tourists from Singapore and Malaysia accounted for almost half of all Airbnb users in WA in 2015. Airbnb guests also have an above average tendency to visit wine regions such as Margaret River and the Swan Valley and they tend to be younger and travel more frequently as couples, families or together with friends and relatives,” Dr Volgger said.

Key findings from the report include: 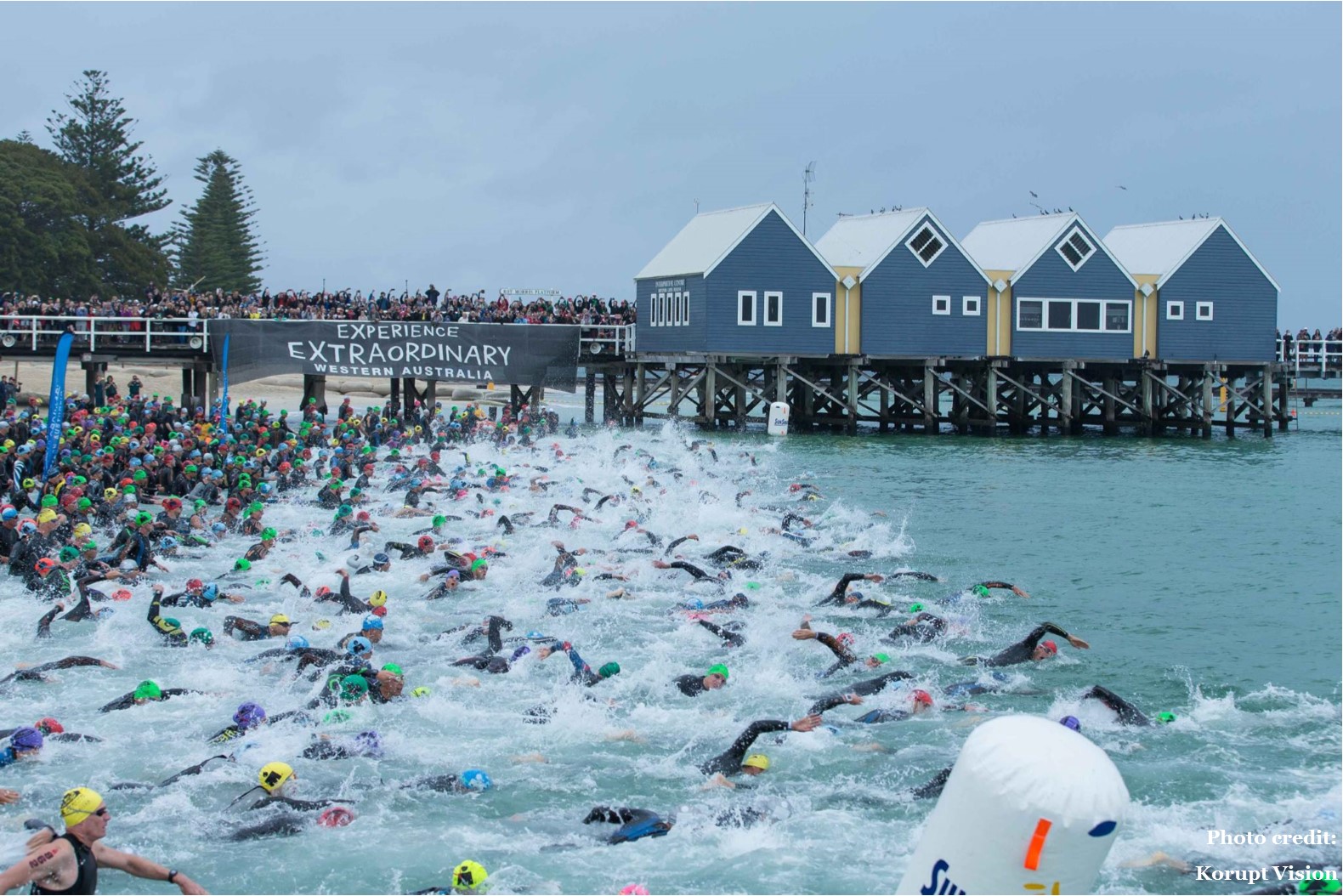