By Amber Atkinson November 14, 2017 Dining, What's new in the industry? 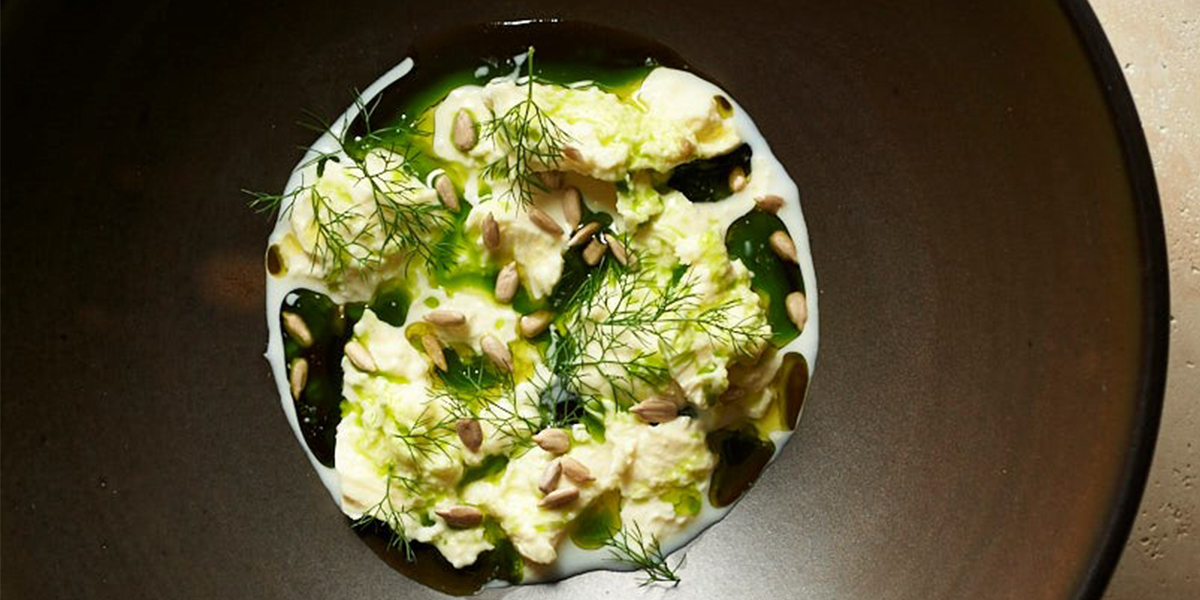 The much anticipated restaurant by co-founders of Snake + Herring Wines Redmond Sweeny, Sal and Tony Davis and Aaron Carr, will launch in January 2018.

Located in Dunsborough – the gateway to the Margaret River region – it represents the union of many special talents.

Aaron Carr said Yarri will exemplify the best of the South West in every sense.

“Yarri will honour nature, seasonality, and the South West – its people, produce and place,” Carr said.

“Our menu will be based on the six seasons of the Noongar people and country and all our ingredients will be sustainably sourced from the land, and from the many small producers we’ve worked with over decades.”

Situated in the centre of Dunsborough alongside the town’s Dugalup Creek, Yarri will open seven days for lunch and dinner, seating 70 inside and 50 more diners outside.

There is also space for wine and produce retail; and outside there is relaxed outdoor seating under the trees in the courtyard.

The cuisine will be a pared back version of the contemporary, produce-driven food that Carr is well known for.

The wine list, curated by Sweeny and Davis, will feature all 20 of the Snake + Herring wines, some bespoke wines made only for Yarri; and a tight, frequently updated selection from the region and beyond.

The atmosphere will be influenced by the quirky, wide-reaching musical tastes that all of the wines take their names from.

From an architectural and design point of view Yarri also makes a strong statement about the South West.

The restaurant interiors are richly layered and textured, incorporating Yarri wood from the site, burnt timber, limestone, worn leather, copper and terracotta, reflecting the bushland palette of its location.

Interpreting the use of those materials has been renowned interior designer and restaurant specialist, Samantha Eades, the talent behind some of the dining scene’s most successful restaurants Built from rammed local limestone and blackened steel, the restaurant features Yarri timbers milled from the site on which it is built and from which it derives its name.

Yarri is a restaurant that has been, for Carr, one of WA’ most renowned chefs, a lifetime in the making.

After 21 years leading winery restaurant Vasse Felix to national and international acclaim, Carr, 48, finally has his hands on the tiller as a chef and operator and intends Yarri to be a distillation of everything he has learned about produce and hospitality in Southern WA over the past two decades. 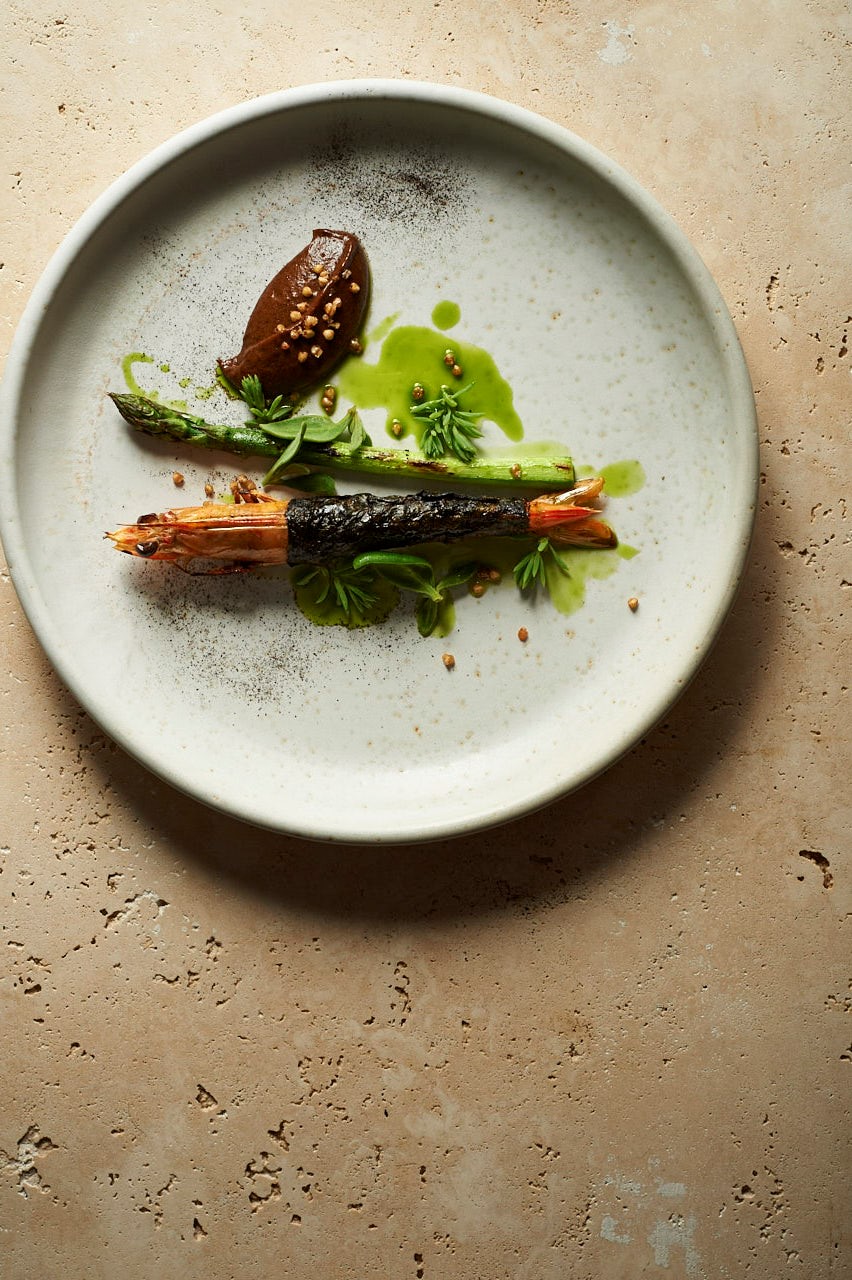 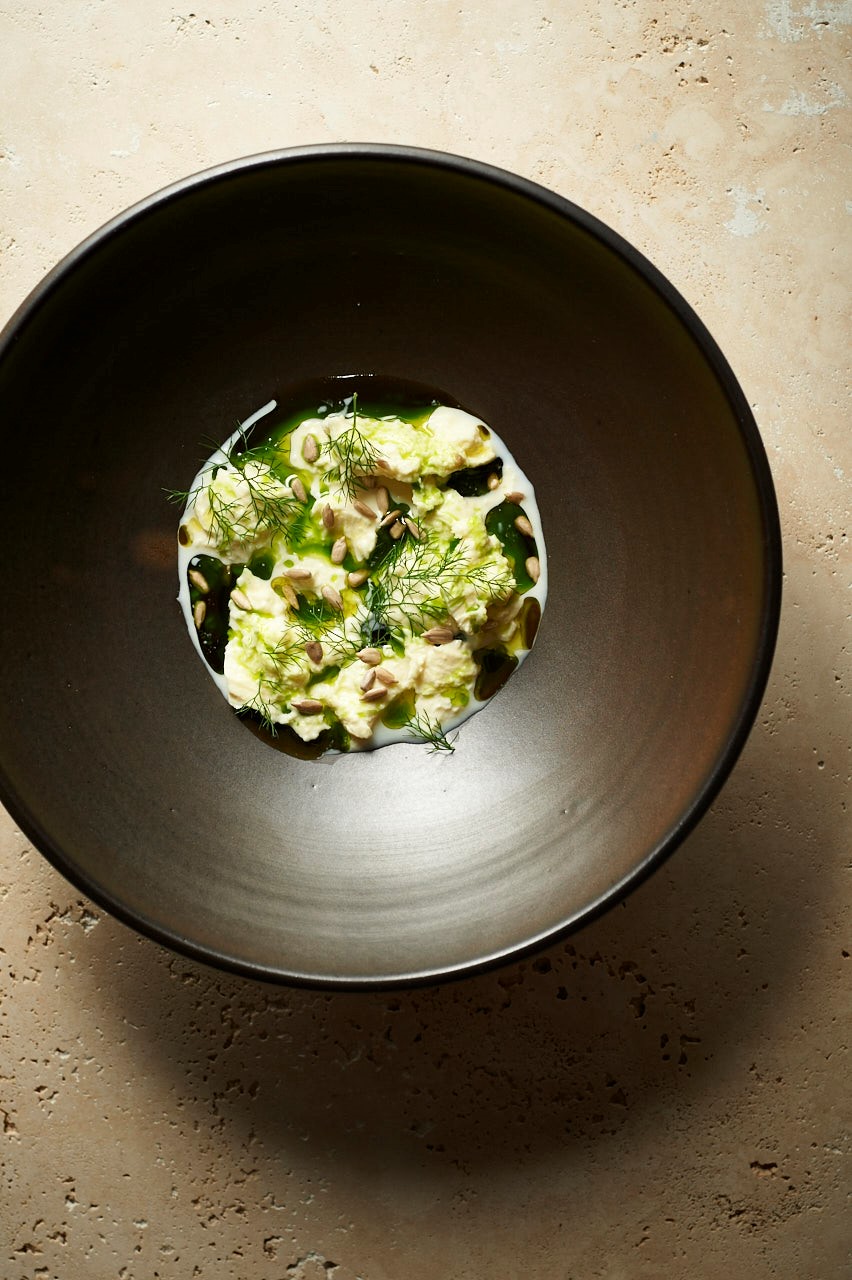 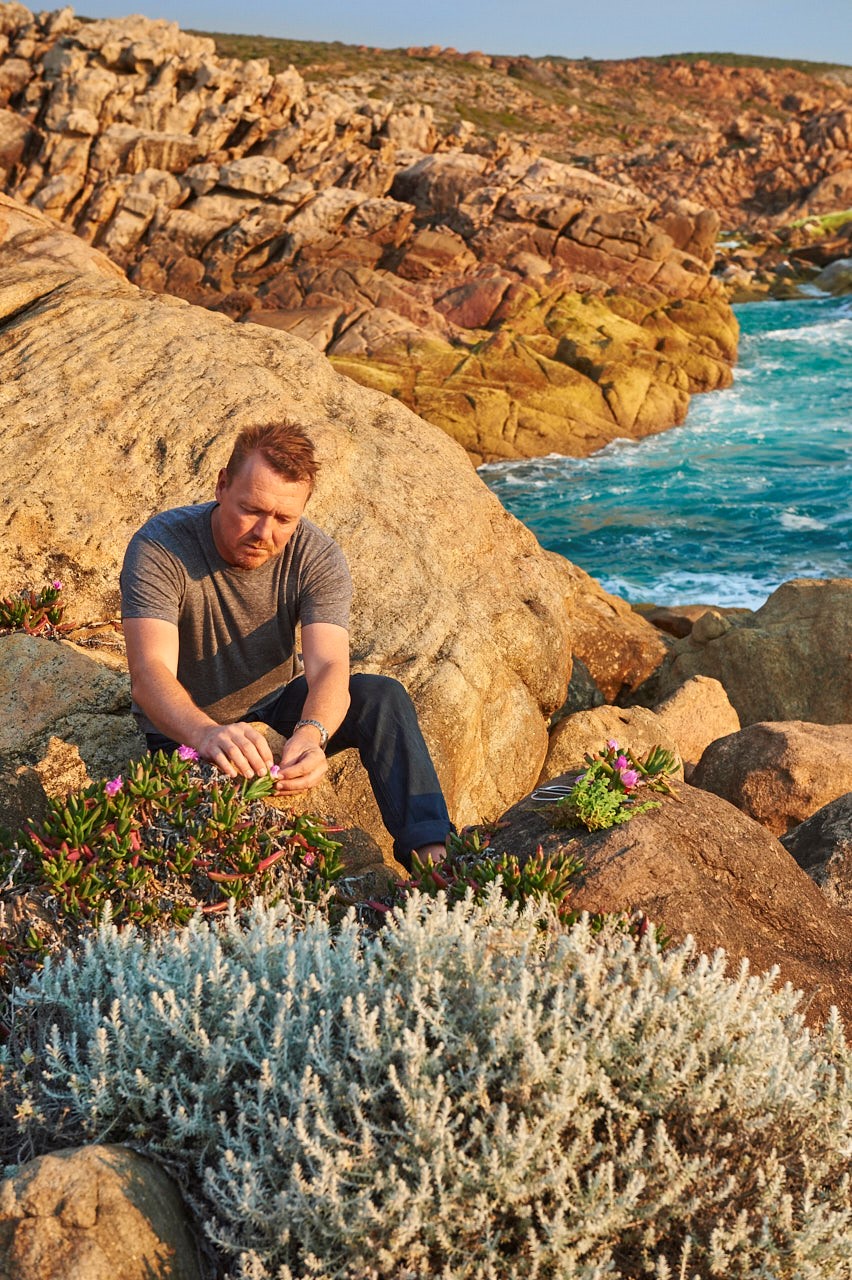 Creating Content : Phoneography for Social Media
want all the latest news in your inbox? subscribe to our in-depth newsletters