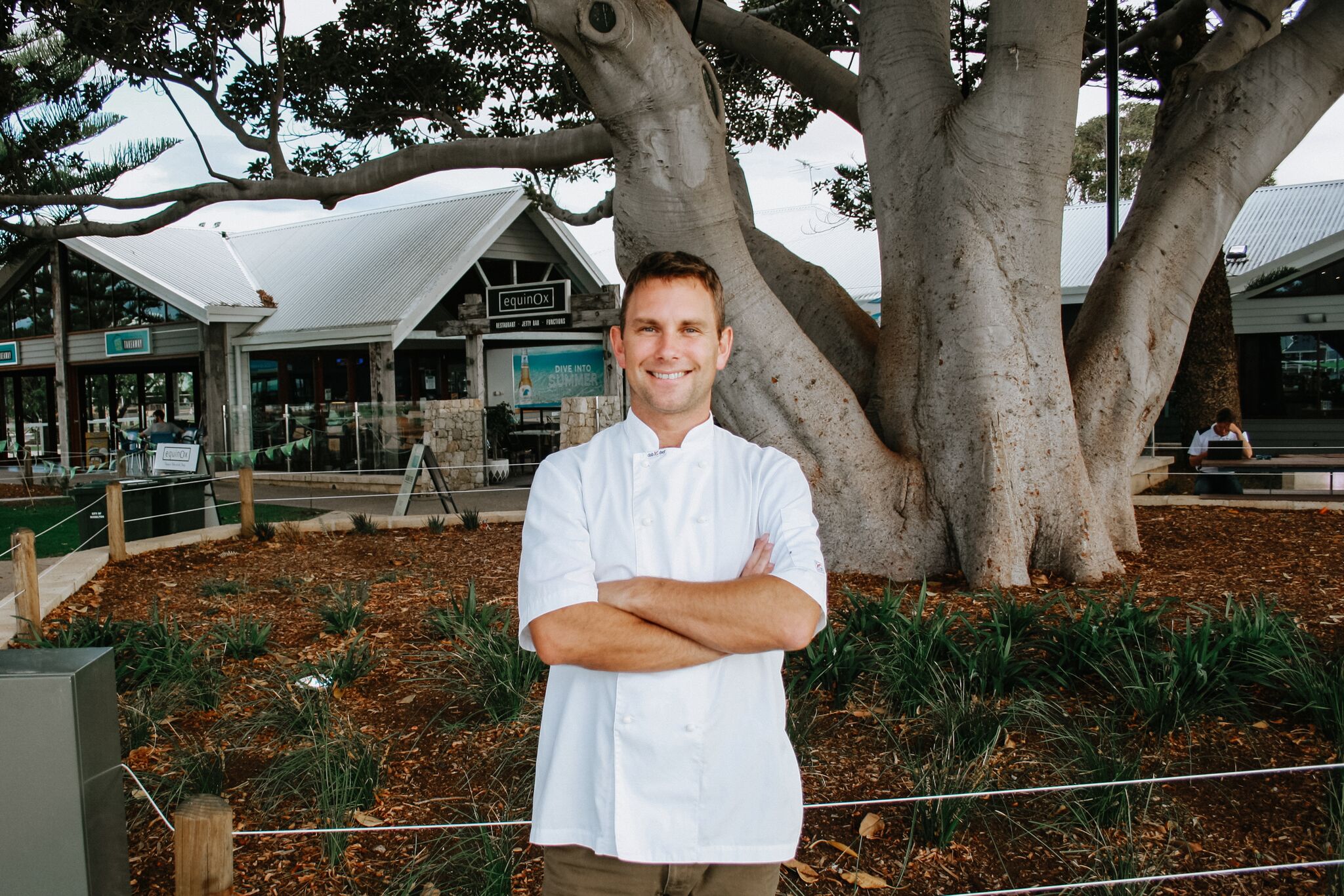 Equinox has welcomed Tim Meikle as their new head chef. Tim brings a unique creative style and vision to the restaurant’s current production of food & service. Expect big things in the near future as Equinox looks to introduce new food using the best local produce with the recruitment of Tim.

Originally from New Zealand, Tim found himself in world class upmarket eateries in London – including a Michelin-starred restaurant – and came to Australia’s south west to open up his own busy café in a bush-hideaway in Dunsborough, before joining the team at Equinox.

Tim has been travelling around the region seeking the best local produce to use on his upcoming menus. He has launched a new breakfast menu at Equinox, and new lunch & dinner menus are expected soon.

Nominations for the Perth Airport WA Tourism Awards Closing Soon
want all the latest news in your inbox? subscribe to our in-depth newsletters