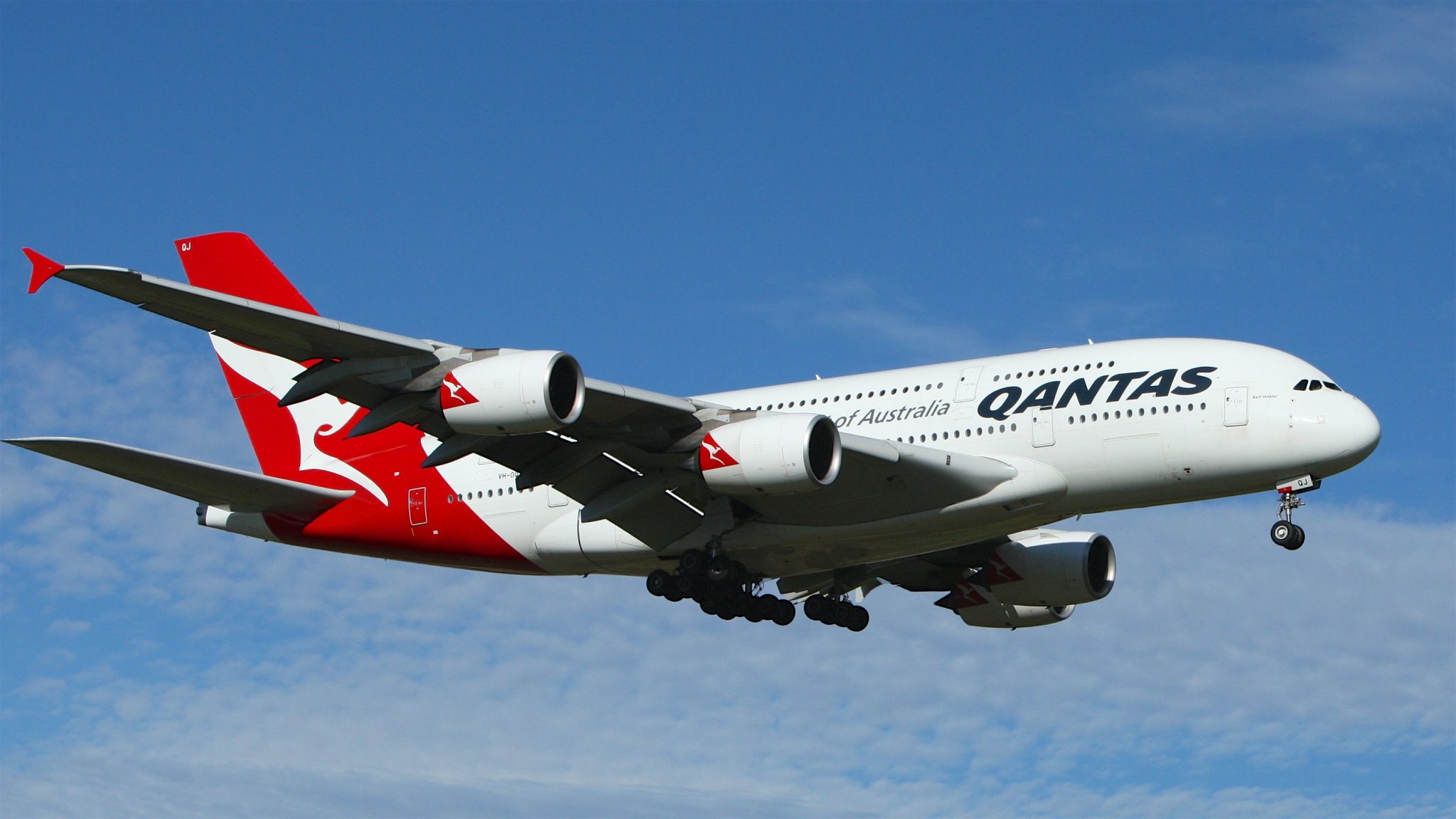 In February, Qantas announced plans to spend $20 million to establish a new pilot training academy at an existing airfield in regional Australia.

The school is scheduled to open its doors in 2019 and would initially see up to 100 places for direct entry cadets joining the Qantas Group, including Jetstar and QantasLink.

Busselton has been selected as one of 9 regional contenders, from more than 60 regional cities.

The MRBTA is getting behind the City’s bid to establish the Academy in Busselton which would see the region become the home for these pilots and attract their visiting friends and relatives.  Through their time spent in the region, pilots will become life-long ambassadors as they fly the world.  The Academy will attract qualified personnel to the region, such as instructors, who will spend on local good and services.  It will also create local employment opportunities.

The Busselton Margaret River Airport is a key asset for the region, and the development of the Qantas Group Pilot Academy in Busselton, would further leverage this asset and help build our regional economy. 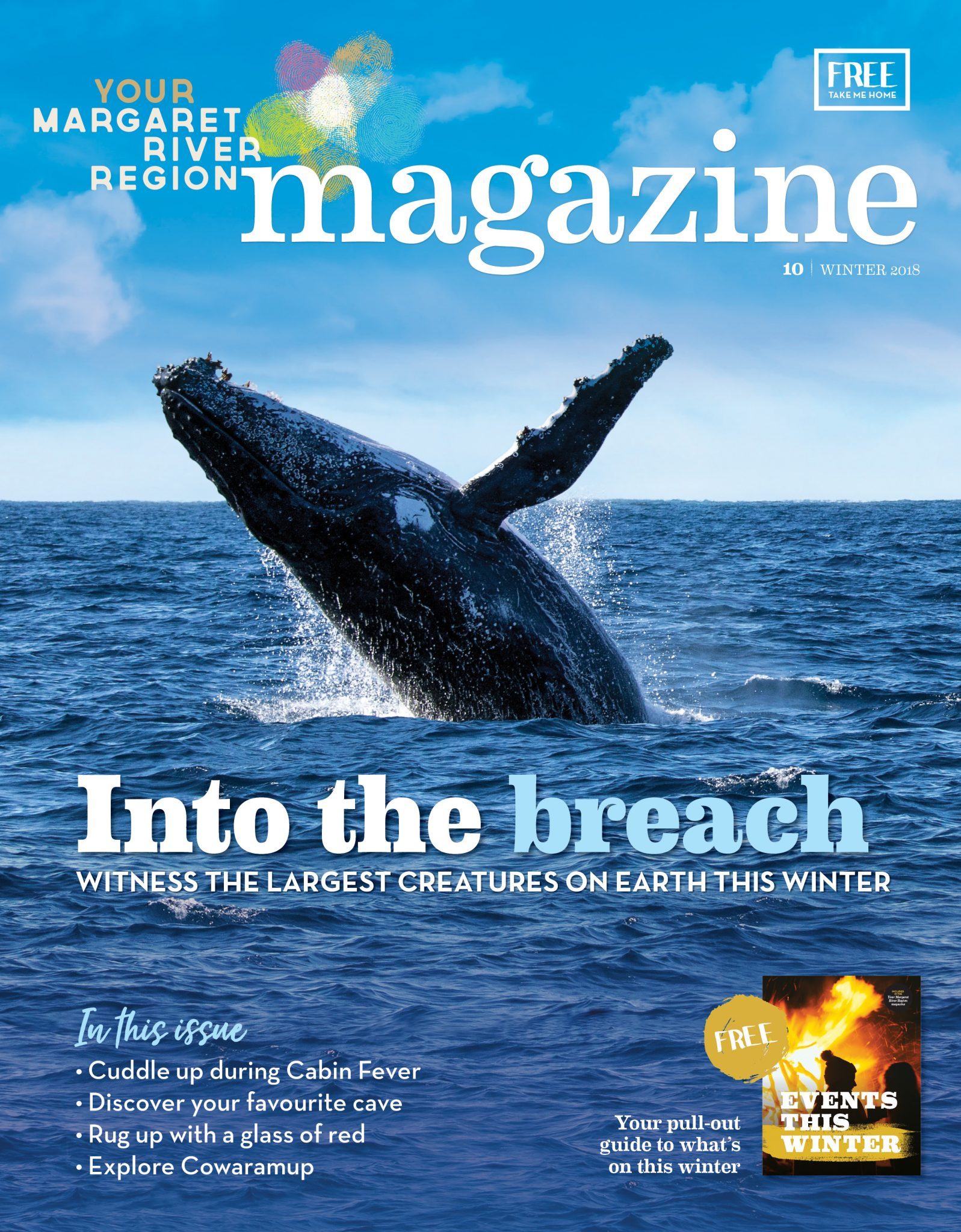 Winter Magazine Out Now!
want all the latest news in your inbox? subscribe to our in-depth newsletters