Our July Member Mingle saw members and staff gathered at the Augusta Hotel. The ace of cards of country pubs with welcoming hospitality and stunning views over the Blackwood River.

Sharna Kearney, Joint CEO, started the proceedings by noting how lovely it was to be in Augusta given that the community has a wonderful way of sharing everything about their town and it’s what makes Augusta a very special place.

Attendees were welcomed by Jim Challis and Ted Coulter, both Directors of the Augusta Hotel.  Jim spoke about the hotel’s positioning as an iconic Augusta institution and noted that these kinds of country pubs, though a rare breed, play a very important role.  The Augusta hotel proudly provides a social centre for the town with great pub food and clean and comfortable accommodation. Ted Coulter continued the fabulous storytelling of the hotel sharing his extensive research, with a touch of lighthearted humour. There was even a time capsule on display that had been found in the Hotel’s foundation!

Andrea Lindsay from the Augusta Chamber of Commerce and Industry gave an update on the ‘Healthy Country Plan’ that they are working on with involvement from the Undalup Association.

Malinda Nixon from Cinefest Oz spoke about the upcoming program for CinefestOZ 2021, noting that the world premiere of ‘Akoni’ will be screening in Augusta.

Steve Harrison, Joint CEO,  gave a summary of the Cape Leeuwin Lighthouse renovations, expected to commence later in the year.

Thank you to all that attended and a huge thank you to the event’s host:

We hope to see you at our next Mingle, co-hosted with Margaret River Chamber of Commerce and Industry, on Thursday, 19th August at 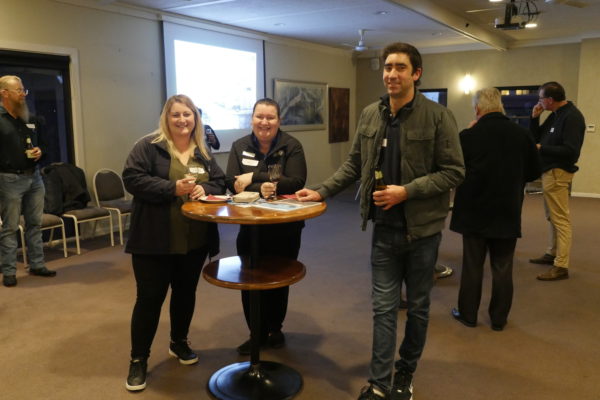 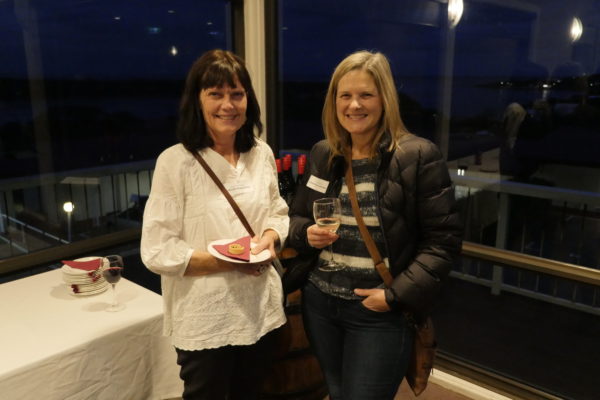 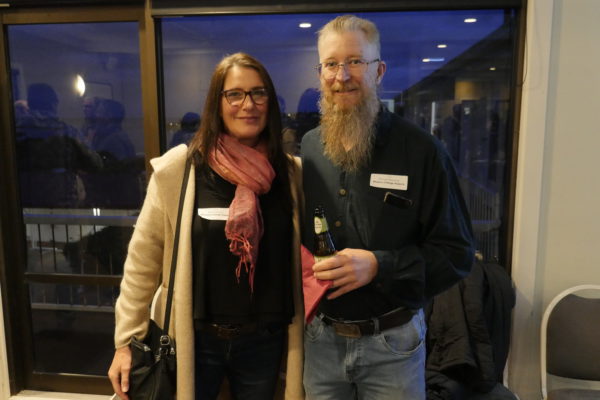 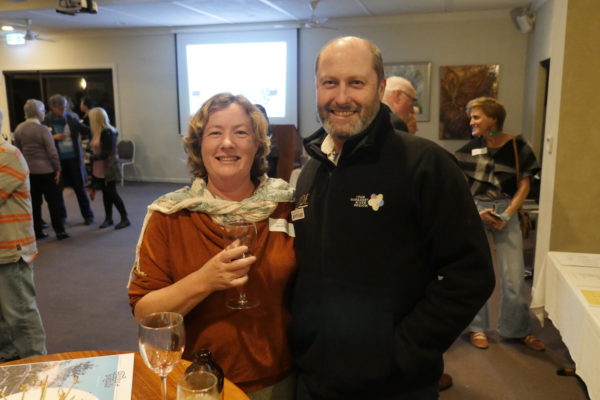 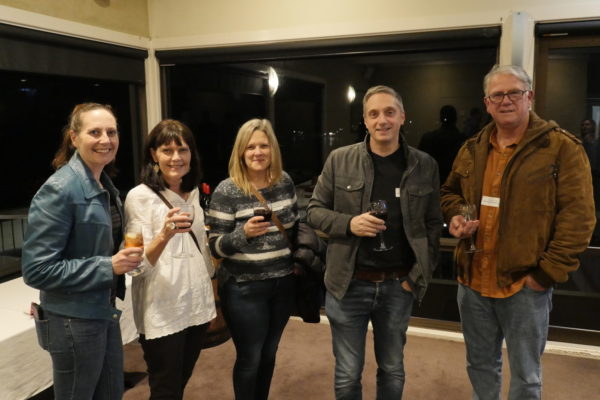 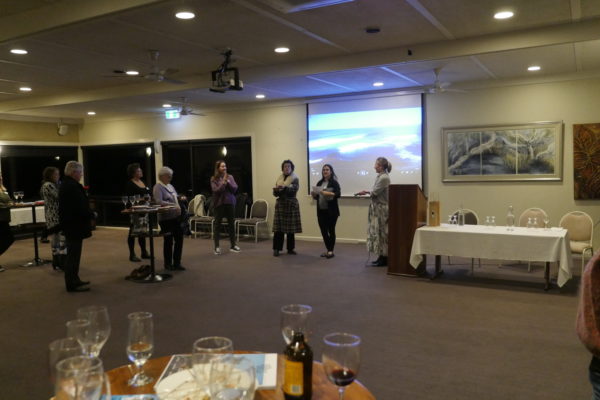 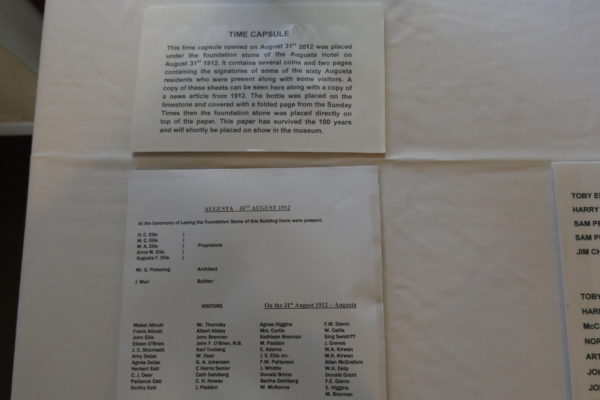