2022 MRBTA Board Elections: Call for Nominees

By Melissa CarmichaelSeptember 20, 2022Industry News & Updates, What's new from the MRBTA?
No Comments 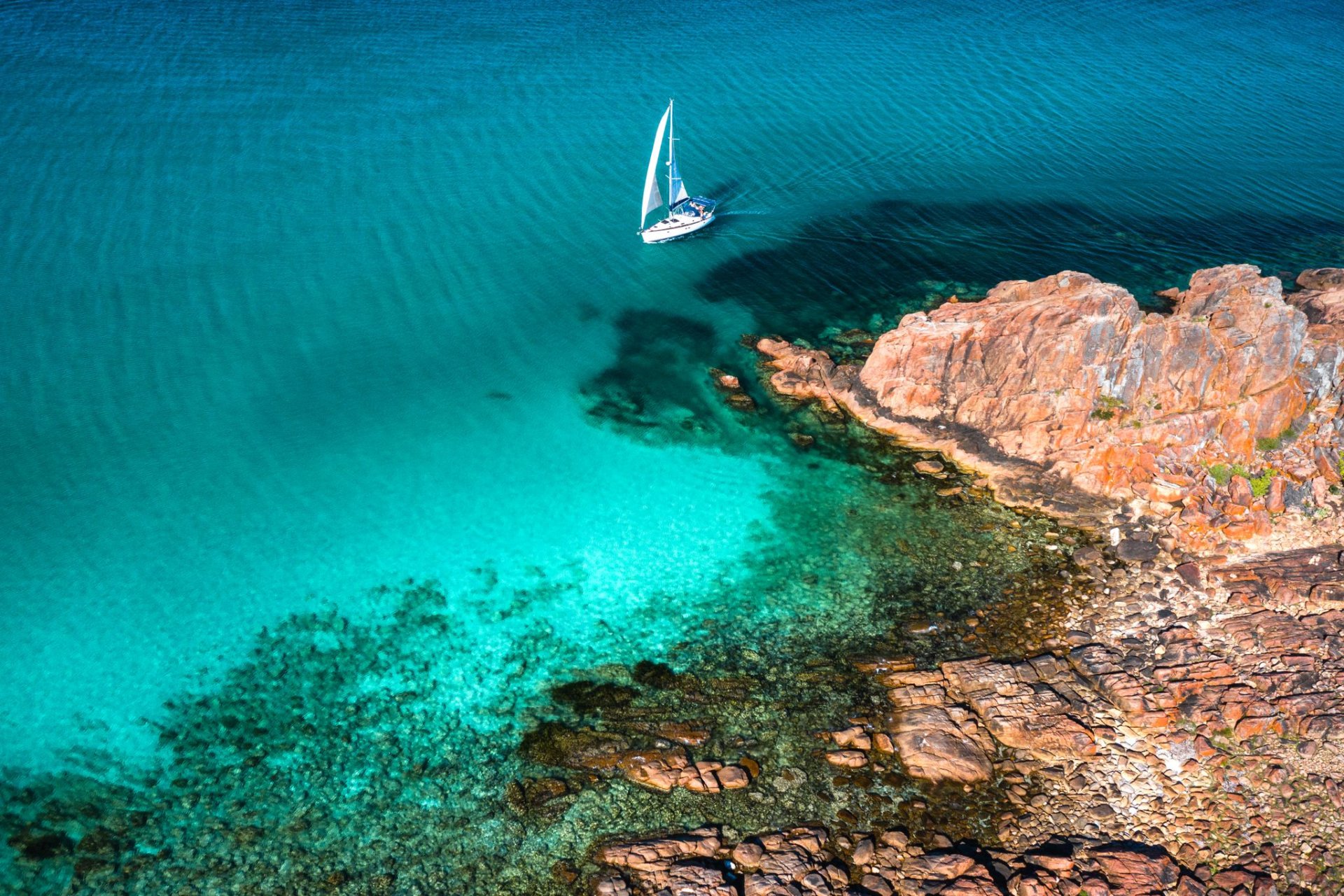 Margaret River Busselton Tourism Association’s Board of Directors wish to advise two (2) positions will be declared vacant at the 2022 Annual General Meeting and hereby invites nominations from members interested in joining the Board. The vacancies will be created due to the expiry of terms of current directors, David Willcox (Common Ground Trails) and Barry House.  While David will be re-standing for election, Barry is choosing to retire.

The Board is responsible for providing strategic direction to MRBTA, and as such Board members carry important responsibilities in overseeing the Association’s activities in promoting the region, servicing visitors, and supporting members, as well as the region’s largest portfolio of tourism operations.    Detailed information is provided in the nominee information pack and potential candidates are invited to contact MRBTA’s Chair, Stuart Hicks at stuart.hick@margaretriver.com to discuss the role.

Nominations can be made using the nomination form. Completed forms must be received by 4.30pm on 27th September 2022.
If the number of nominations received is greater than the number of vacancies, an online ballot will be conducted with the result declared at the AGM.  The Election will be a simple majority, with the 2 candidates receiving the highest number of votes being duly elected as Board Members at the MRBTA AGM for a period of 3 years