Today marks the launch of the latest destination marketing campaign from AMRTA & GBTA, which aims to boost visitation to the region during February and March 2015.

The campaign has been devised in response to member feedback around the drop-off in business they expect to experience now that the summer holidays have ended. It is a short term, tactical campaign focussed on highlighting great value midweek deals contributed by members. All GBTA and AMRTA members were invited to participate in the campaign with a deadline of Wednesday 28 January, and participation was limited to 30 member businesses only.

The campaign tagline, ‘Freedom is a Midweek Weekend’ has been chosen to appeal to couples without school-age children, who have the freedom to book a midweek getaway to the region. A dedicated campaign microsite is in place, live at midweek.margaretriver.com. Campaign bookings will be taken via margaretriver.com and the Augusta and Margaret River visitor centres.

The campaign is in market from today until the end of March, with the bulk of activity taking place intrastate in Mandurah and Rockingham – these areas have been chosen following analysis of GBTA and AMRTA booking statistics, as well as feedback from member businesses.

Further background to the campaign can be found in the full campaign proposal, and below we have included some of the campaign creative and the media schedule.

We would love to receive any feedback via communications@geographebay.com or communications@margaretriver.com, and we look forward to keeping you updated on the progress of the campaign. 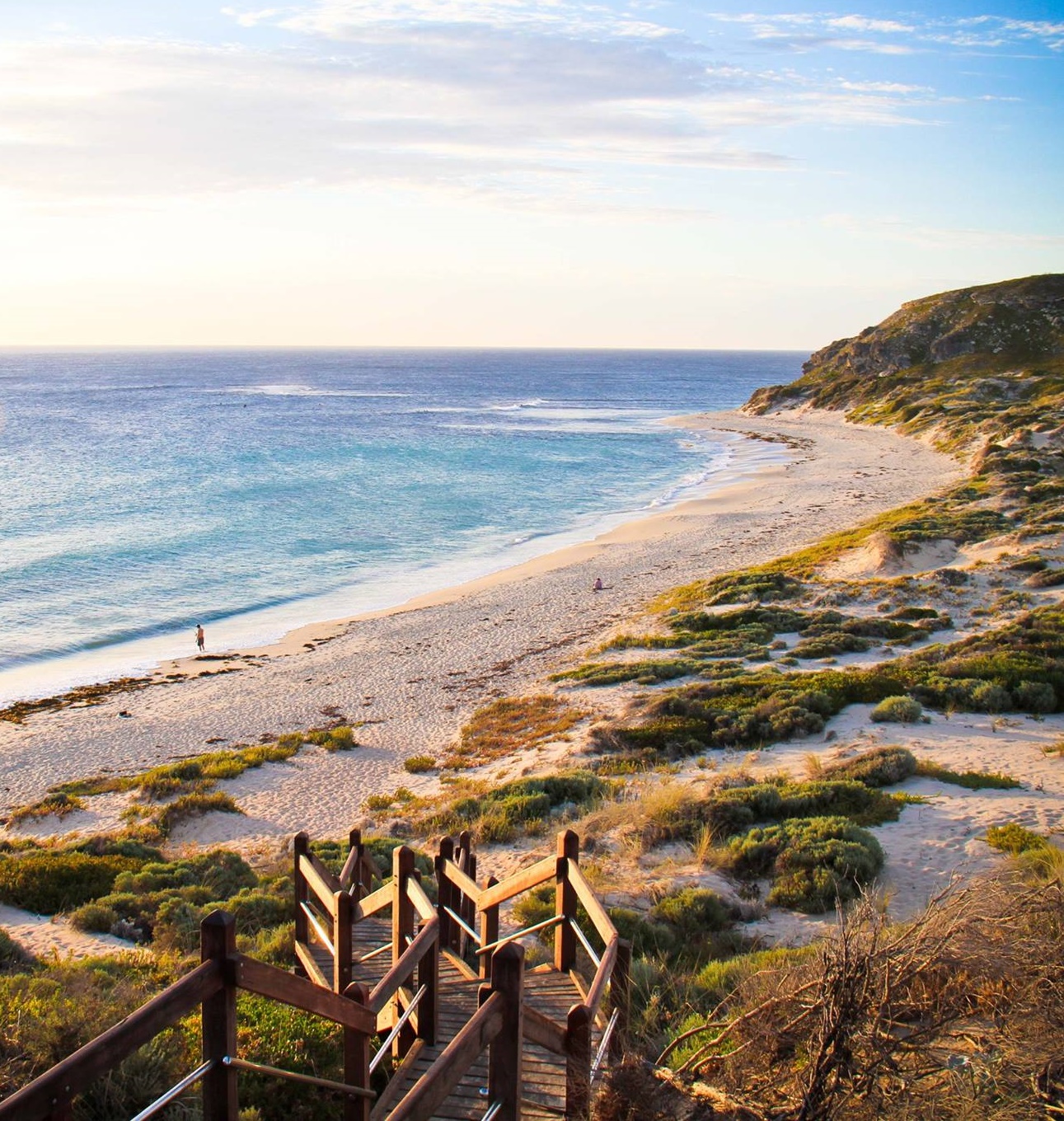 Boost your business during February and March, with our latest marketing campaign

Boost your business during February and March, with our latest marketing campaign
want all the latest news in your inbox? subscribe to our in-depth newsletters