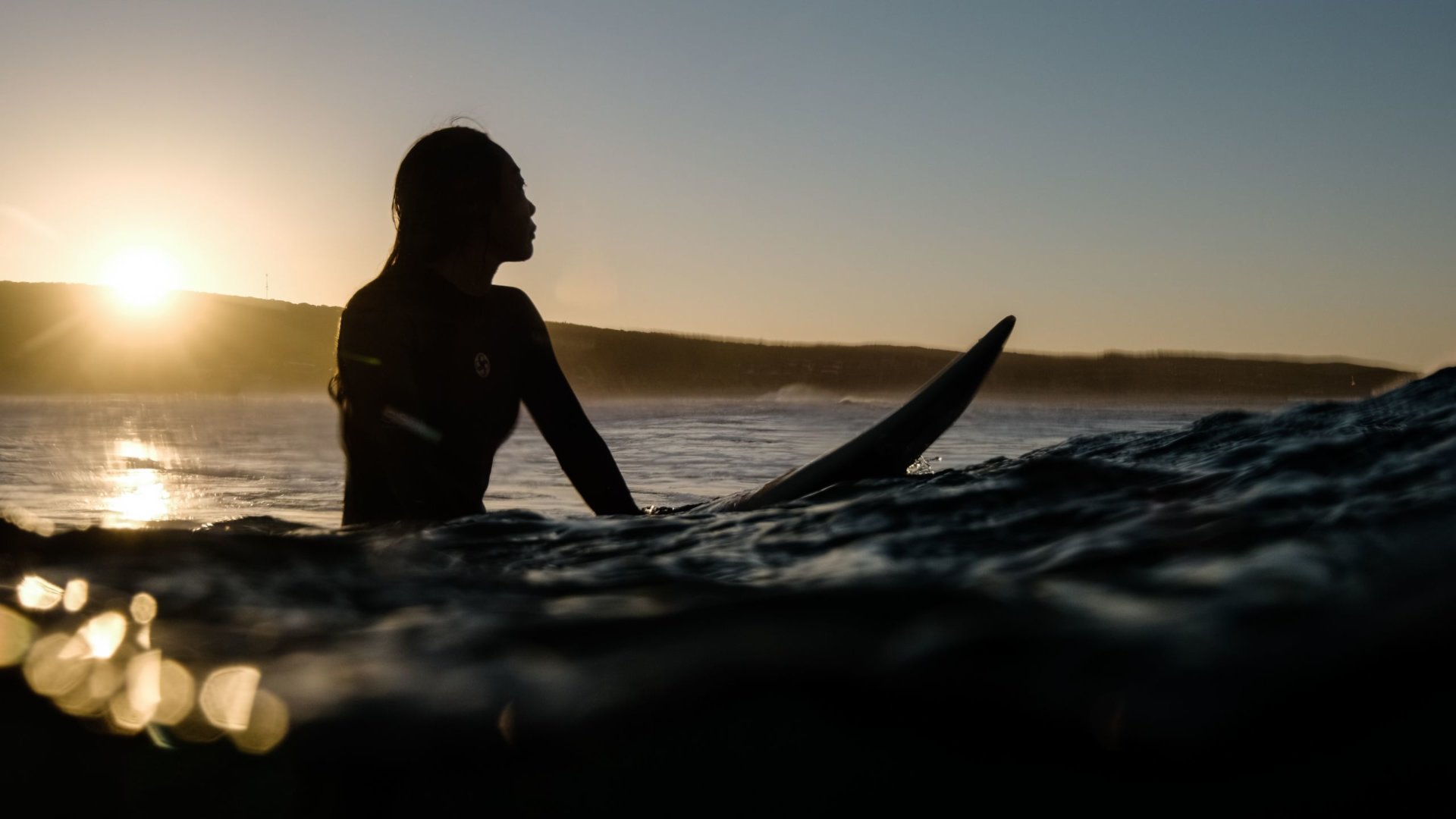 The campaign is the creative work of local trio Mark Boskell (Director), Darren McCagh (Director of Photography and Editor), and Sophie Mathewson (Producer). The local team outsourced a sophisticated sound design from Envelope Audio. The outcome is a film that feels cinematic and premium in execution and highlights the distinctly unique coastal positioning of the wine region. The punctuating sound design supplements the visuals and support the overarching narrative that Margaret River wine country is quite simply, breathtaking.

While the breathtaking landscapes, sensitive vineyard shots and seafood imagery speak for themselves, the film captures a number of affiliated sensory pleasures within the sound, visuals, and textures. There is a very tactile there-ness to seeing abalone get prized from the rocks, the delicate sounds of crystal paired with the imagery of stalactites in Lake Cave, and when the Cabernet Sauvignon is swirled and breathed-in, you can almost taste it yourself.

Margaret River Wine Association CEO, Amanda Whiteland said “The brief had two main components; to tell our brand story in a creative and immersive way that ‘transported’ audiences to the region. And to create something that all the growers, winemakers and locals felt a connection with and would be proud to share at their own events and in their marketing.”

Director Mark Boskell said “The Margaret River Wine Region is so uniquely positioned with ocean on three sides, that we really aimed to highlight these coastal elements as a point of difference. With a brief to play with the ‘breathtaking’ idea, we tried to use a blend of nature’s rhythms and human elements to create a sensory experience of the region’s influences; the rise and fall of an ocean swell, the gust and lull of a sea breeze, the inhale and exhale of an adventurous pursuit.”

The campaign will be delivered across a combination of social media, targeted digital display advertising, and PR and strategic media partnerships to ensure the message is distributed broadly.